A commemorative editorial for the 50th anniversary of Applied Optics describes the journal’s growth during the 1990s including internationalization of authors and editors as well as the rise of the Internet.

Coinciding with the internationalization of the journal, Applied Optics also expanded its scope to more visibly highlight two growing disciplines within optics and technology. In 1992, the Lasers and Photonics Division of Applied Optics was renamed Lasers, Photonics and Environmental Optics. Just a few years later, in 1995, the Optical Technology division was renamed Optical Technology and Biomedical Optics, foreshadowing the launch of a fourth (temporary) division of Applied Optics and eventually the standalone journal, Biomedical Optics Express.

The rise of the Internet in the 1990s enabled the globalization and greatly improved the speed and accuracy of editorial processes at OSA. During this period, communications with reviewers shifted almost completely from the postal mail system to e-mail, greatly improving the speed of communications and making it possible for reviewers in all regions of the world to communicate with editors and OSA as easily as nearby reviewers. Databases of reviewers were developed, making it much faster and easier for topical editors to find appropriate reviewers for manuscripts. Authors were a little slower to move to all electronic communication, but the process was well underway by 1999. In 1991, it was not completely clear to everyone that the future of technical journals was online and electronic, but by 1999 there was little doubt that this was the case, and that paper and ink were rapidly becoming an anachronism. In fact, Applied Optics began publishing online in 1998, along with JOSA A and JOSA B. (Optics Letters launched online one year earlier.) The new electronic structure also suggested that OSA should develop virtual journals such as the Virtual Journal for Biomedical Optics, and we began negotiations to establish products of this sort, though it took several more years for these to come to fruition. [VJBO launched in 2006.]

Applied Optics published 5352 pages in 1991, and by 1999 the journal had published pages in several volumes. The editors were happy to see that the optics and photonics community wanted to be published in Applied Optics, but there was some concern that the journal would become too expensive and unwieldy. The new electronic age reduced these concerns to some degree since a few extra megabytes of hard disk space in the Optics InfoBase is far less expensive and annoying than many extra feet of shelf space lined with heavy bound volumes in many libraries worldwide. Nevertheless, we instituted efforts to stabilize the size of the journal so there would not be unlimited growth. The typical yearly page count now fluctuates between 8000 and 9000 pages.

The past 50 years have seen Applied Optics established as the premiere international journal for reporting applications-centered research in optics and photonics. The transition from paper processes to the World Wide Web has had its rough spots, but it has been a success. The journal is poised to continue serving the global optics and photonics community for many years to come. 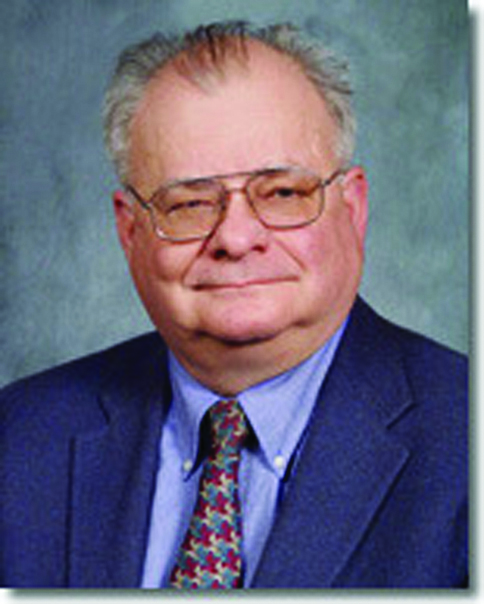 Alert me when this article is cited.